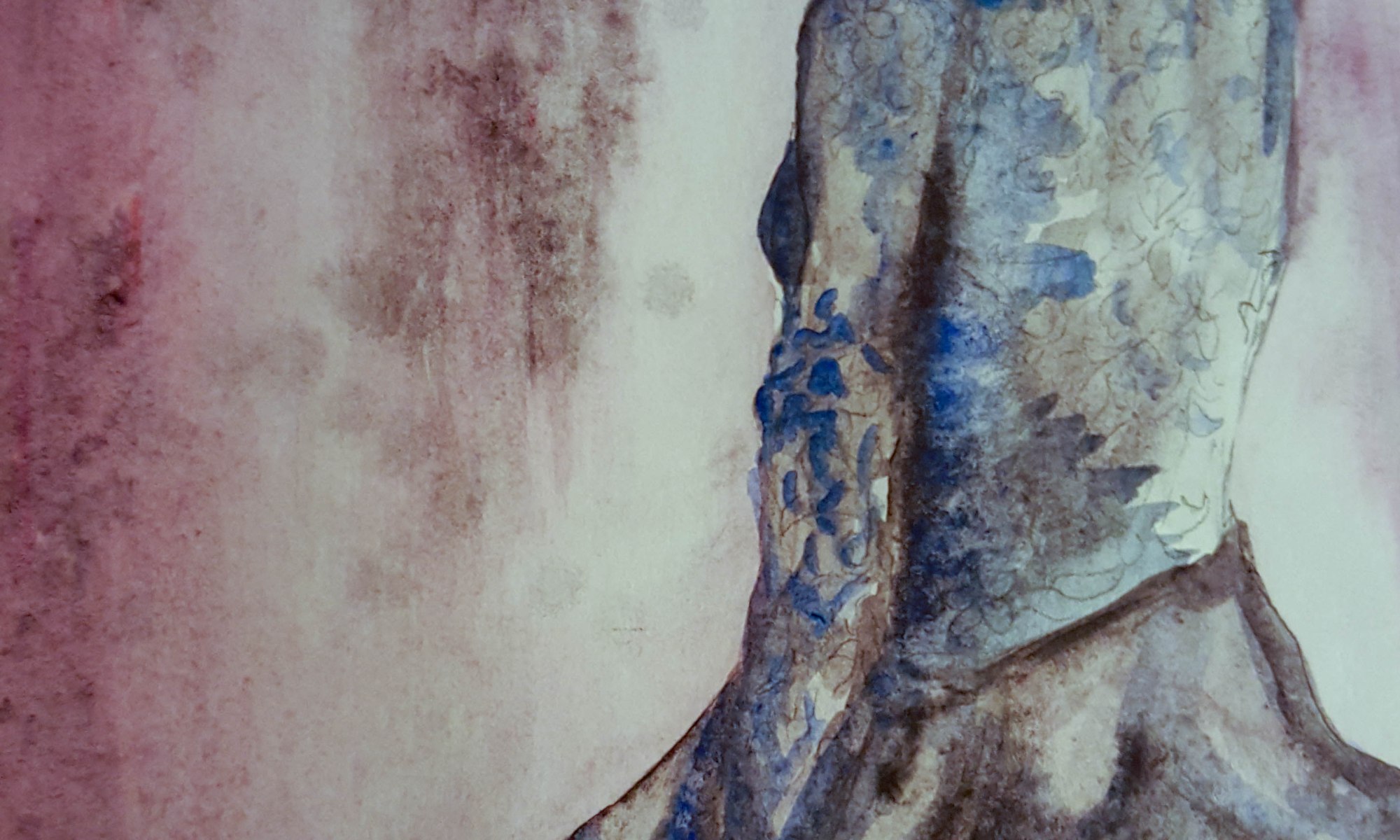 Khattmali was the perfect hostess. She put her arm through mine and led me from group to group, presenting me as only a socialite could. People who had never spoken two words to me out in the halls were now all smiles and bows. As if they hadn’t been painting me with disdain whenever they glimpsed me for the past few months.

Courtly parties had been just another pleasant memory of my pre-siege childhood. Now, facing a roomful of beautiful vipers, I felt that I must have always hated court life. Hated it. Perfectly and completely.

“How do you do, Miss Meredithe?”

“So pleased to meet you, Miss Meredithe.”

I smiled, blushed, and curtsied with just a touch of unpolished bounce. I also invented new curse words in my head. There were more men than women at this party. Most of them thirty or younger, though there were a few older. When Khattmali ran out of people, I realized that I hadn’t retained a single name, and had glazed over most of the faces, too. I started angling for the wing chairs near the fire, but Khattmali steered me toward the couch instead.

I accepted a tea cup from a passing servant and settled onto the couch, Khattmali beside me.

She lifted a jeweled hand, “Bel, darling, come sit with us!”

A good looking young man in a fine white shirt under a navy doublet redirected his path to sit in the chair across from us. He smiled, the expression brightening his face so much that I thought it might be a real smile. “My name is Lord Belledi Valredes,” he bowed slightly to me as he sat, his eyes sparkling in a way that made me think we’d just been introduced but he’d seen the utterly blank look in my face.

Valredes…one of the older families to survive the fall. “Analie Meredithe,” I said, narrowly keeping myself from offering him my hand like a princess. I made an effort to mark his features: High cheek bones, brown eyes. Short brown hair. Broad shoulders that hinted at active pass times. His coat had the faint shimmer of silk, and a gold brooch in the shape of a leaping fish sat over his heart.

He kissed my fingers and sat back in the chair. “How have you found the palace, Miss Meredithe?”

“I’m sorry we haven’t met before now, for surely the palace is made even more beautiful by your presence.”

I looked down demurely to keep from rolling my eyes.

“Bel, you charmer,” said Khattmali with a light laugh. “Oh, Lucius, come here!” she beckoned to another young man even as she stood up. “Keep Miss Meredithe company for me, I must greet the other guests.”

I thought it was a thin excuse, even if new people had just entered the chambers. How many people had she invited to this luncheon?

Lucius had blonde hair, and he smiled as he kissed Khattmali’s hand before taking her place next to me on the couch. “Miss Meredithe,” he flashed the same smile at me. “Lord Lucian Tene. I hope you won’t be too bothered by our company.” His doublet was a pale blue that intensified the blondeness of his hair and the blueness of his eyes.

“Oh, not at all!” I said quickly, wrapping my hands around my tea cup as I watched Khattmali disappear into the crowd. It was happy coincidence, that an irritated and sulking princess could so easily pass for a shy and overwhelmed common girl.

“The Ambassador told me your father is a spice merchant,” said Lucius, “She failed to mention that you were stunning, though.”

I blushed. “You’re too kind.” And I could easily take you in a fight.

“I heard that your family was rescued by the King’s men after being robbed on the road,” added Bel, leaning his elbows on his knees and taking a sip of his wine. “That must have been terrifying. I’m so sorry you had to experience that.”

“Yes, it was awful—I’m so grateful to the men who rescued us, I can’t even imagine what would have happened if they had not come along.” I kept my eyes wide and earnest.

“Bel,” Lucius interjected, “This is a party, don’t remind the lady of such things.”

“It’s alright,” I assured him. “Much good came out of it.” I flicked my lashes down. Love makes you stupid. I tried to imagine being in love, but instead thought of throwing a pillow at Tarr’s head. My neck heated, which worked well enough.

“Have you ever been to a party like this before?” Lucius asked.

“Yes—well,” I hemmed, “I’ve been to large parties—just not with so many lords and ladies, of course. And not in the palace.”

“The Ambassador means well,” said Bel, kindly. “Though I fear a party of this size might not have been the kindest way to introduce you to people.”

I titled my head, uncertain what to make of even the gentlest criticism of Khattmali. Also, uncertain if he actually believed she meant well.

“Though, we’re certainly glad to meet you at long last,” said Lucius, leaning back and lifting a hand to wave over a servant carrying a decanter. “The palace is much improved by your presence. And I believe your brother is here, also?”

I didn’t want to talk about my family. “He is, yes. But he’s often out working the family business. It pleases the King for him to continue on restoring trade.” In the economy your High Queen shattered. I looked at Bel, “Lord Valredes…your family owns half the fishing boats, doesn’t it?”

“We do, yes,” he nodded, “Please call me Bel, Lord Valredes is my father.”

“Bel,” I smiled at him. I almost asked how they were affected by the purging of the nymphs but thought better of it just in time. I also almost asked how in Serrifis he’d managed to keep his parents through the fall, but I knew the answer to that already thanks to Quill and Tarr preparing me for this luncheon. Some hadn’t been given a choice to bow to the new Queen; Yet others had, and most took it after watching the executions and rituals.

“It’s a spectacular amount of work, but has some excellent soil and beautiful views,” said Lucius.

“Sounds wonderful,” I took a sip from my tea.