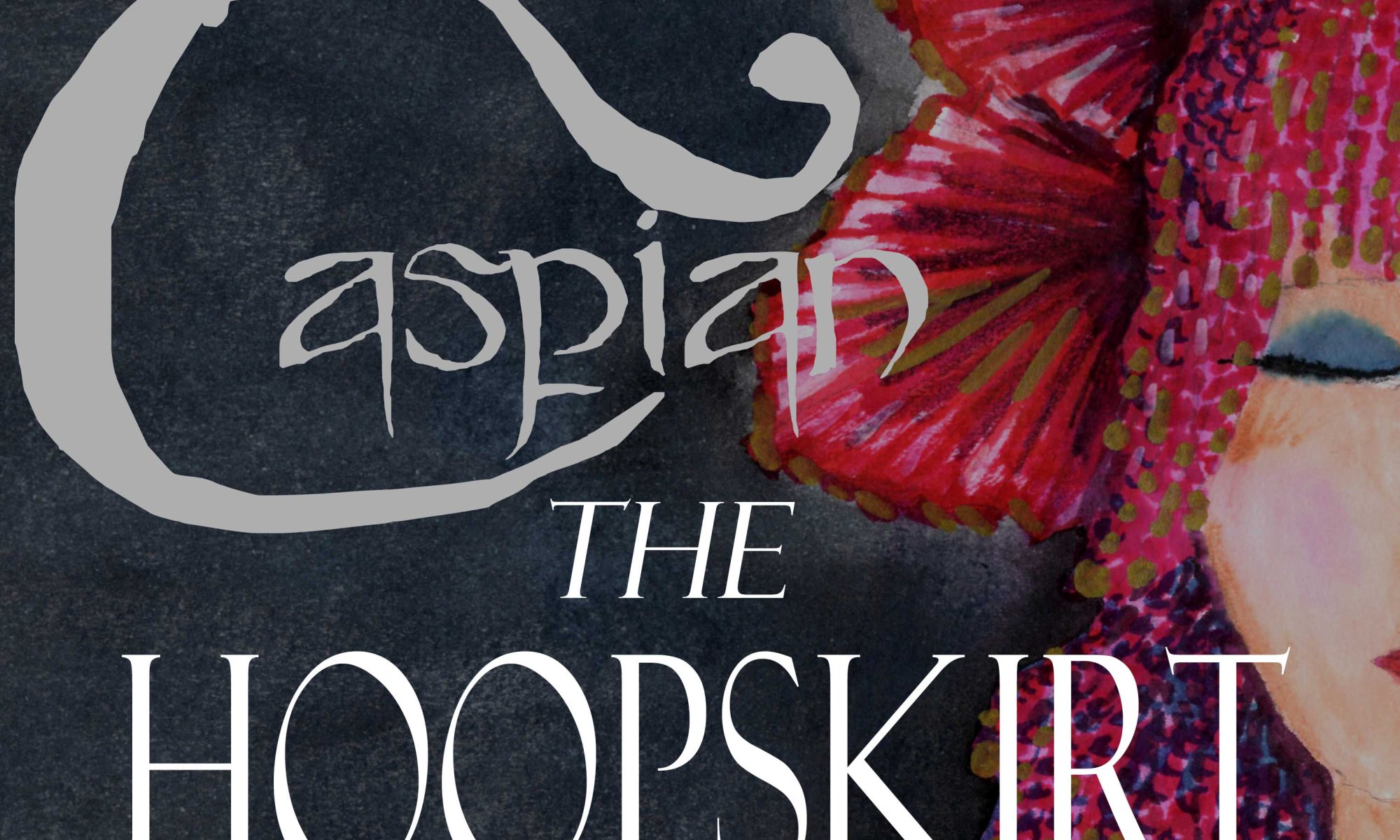 “Elves?” I sat up from my spot curled on the couch next to Ayglos, my feet thumping on the woven carpet. “You said the job was in Angareth.”

Quill nodded from where he sat, teacup ignored in his hand. We’d left the horses at the stable and slipped into the inn through the kitchen and servants’ stairs. I thought one or two of the fancy southern merchants had been Angari, it must be them he was avoiding. Ayglos had been waiting for us at the suite and had already placed an order for his own breakfast and a tea service. After greetings were out of the way and food delivered, Quill had settled in to explain the job.

“How much do you know about the relationship between Angareth and Terrimbir?” asked Quill.

I made a face. “They’ve been squabbling over hot springs for generations.” My childhood tutoring had been cut off by the wars that made the Empire, but I picked up some things while marauding the world.

“The elves of Terrimbir claim that the hot springs were a gift to them from Tirien,” Ayglos had pulled a little table close the couch so he could eat while we talked. Rabanki had claimed the mantel and was devouring a piece of sausage. “A reward for curing the forest from a disease.”

“Right,” confirmed Quill, “The Wuhn of Angareth have lived and hunted by the springs for centuries and claim that it belongs to them because they were there first.”

“Were they?” I asked, sipping at the tea. It was not spectacular.

“With the Empire burgeoning up north, some of the powers in Terrimbir and Angareth decided that being allies is more important at this time than fighting over the springs.” Quill’s brown eyes found mine. “What better way to make peace than with a marriage?”

“Not the crown prince,” said Quill, “They aren’t quite ready for that. But the King’s niece, Countess Adelheid, who happens to be from the Wuhn clan, is now engaged to the Lord of Linden.”

I whistled. “Isn’t he the cousin of the High Lord of Terrimbir?”

Ayglos picked up his toast again. “A royal wedding sounds fun, but what’s the job?”

A faint smile touched Quill’s mouth, “As you can imagine, tensions are running high. The feud is longstanding, and there have been threats against both parties, but especially against Countess Adelheid. If either party is killed, it’s very likely that war will break out between Angareth and Terrimbir.”

“You’re…a bodyguard?” I took another sip of my tea and frowned. “Doesn’t she have her own?”

“Eloi, not a bodyguard,” Quill scoffed, “She has her own. I’m a spy. An investigator. They hired me to find the person trying to kill the Countess.”

“However did you manage that?”

A tip of his chin, “I can be very persuasive.”

“Why-ever did you manage that, is a better question,” put in my brother.

“Truth be told, I was in Angareth on other business when this popped up. If we succeed, the King will owe me a favor.” Quill’s look was downright wicked, “I like it when kings owe me favors.”

“I thought there was also something about twenty thousand gold,” I said. As if he needed more favors from kings.

“Yes, that, too,” Quill’s eyes were sparkling.

Rabanki guffawed, leaving the mantel to sit on Ayglos’s shoulder and take the biscuit. “Is this a two Galhari job, or one?” asked my brother, ignoring the bird.

“Two,” Quill stood and moved to the fireplace.

“Where’s,” I waved my hand, “Rakov, or whoever you were traveling with?”

“I left Jemin and Eliah in Angareth when I came to get you.” Quill replied.

“You took Eliah with you?” I was offended. “Instead of me?”

“She was already with us from a different job.”

I frowned at him. “What can Eliah do that I cannot?”

“Hit a crabapple at a hundred yards,” he replied smoothly.

“Do you often need defending from crabapples?”

“Regardless,” Quill leaned his back against the mantel, crossing his arms, “I came to find you now. Angari culture is rather more reserved than most of Daiesen. Lots of pageantry and rules. There are plenty of places Jemin and I can’t go, and I need someone with a little more social finesse than Eliah—and someone who can speak Angari like a noble.”

Ayglos laughed, “I can just picture Eliah mingling with ladies in waiting.”

The image of Eliah, blonde hair cut short and choppy, knife in her teeth as she strung a bow, tried to blend with the image of ladies in silks bent over embroidery in a gilded room. A laugh coughed out of me. “This job requires mingling with ladies in waiting? My price just went up.”

He smirked, uncrossing his arms and pulling a folded paper out of his pocket, “There’s one other thing you won’t love about this job: You cannot come as Zare Caspian. Pick a different name.”

I pursed my lips. He was right. I didn’t love it.

He began tearing up the paper, feeding it piece by piece into remains of the morning fire. The shreds curled in the heat and I caught a glimpse of dark curly hair and dark eyes. The wanted notice. “I’d rather not have to worry about someone realizing they could finance a skilled assassin by turning you over to the Empire.”

I snorted. “Ruddy brook” was bit on the nose of our monster hunting job.

“Excellent,” Quill straightened and again reached into his jerkin, pulling out a thin sheaf of paper and tossing it on the little table next to Ayglos’s breakfast. “Your contract. We leave as soon as you’re done eating.”

Special thank you to my Patrons, I am so grateful for your support! Thanks for coming on this journey with me.

Share Zare with your friends and we will be a merry company.